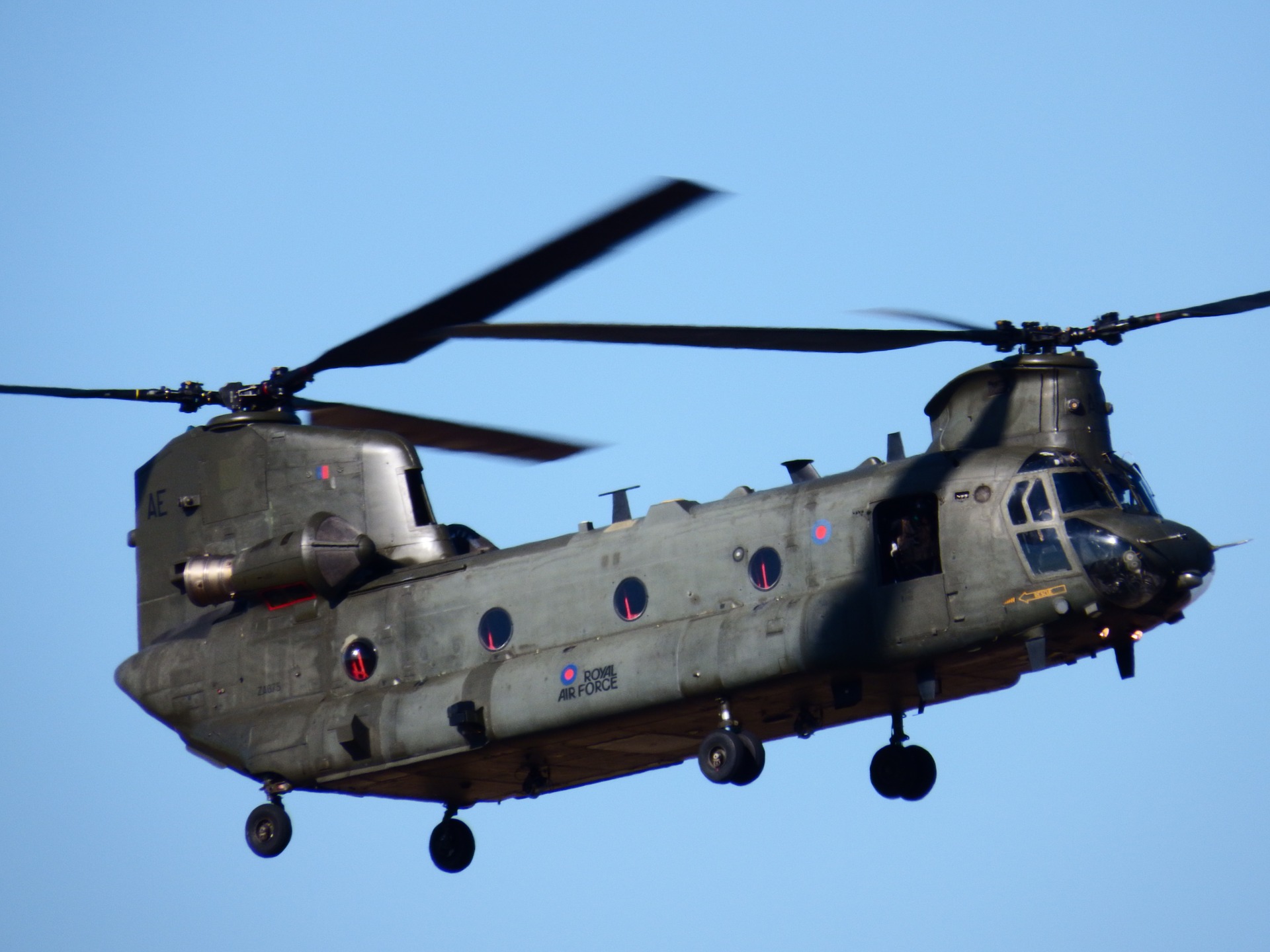 Ever since people in the Pentyrch and Llantrisant area were rocked by the various explosions and aircraft activity on the morning of the 26th of February 2016, one narrative has seemingly taken hold in the public consciousness, surrounding the Pentyrch incident. Even being reported in local and national media. This is that the Military activity seen on the night was part of a Military exercise.

This may seem reasonable to the layman and those without experience of such matters and what the Military have to do to make such an exercise happen, especially in a densely populated area close to a general hospital.

So on the evening of March 4th 2022, Caz decided to address this directly and answer questions from the public during a Facebook live stream, providing information proving that this could not have been an exercise and that various institutions had lied or omitted key facts during correspondence through freedom of information requests. Caz also provides materials in this video of which you can use to research this for yourself.

Caz Clarke in this online Facebook livestream, presented evidence of the militaries own laws, rules and guidelines and how they were not adhered to, followed by and even flat out ignored on the night of the 26th February 2016.

How can so many rules be broken, procedures ignored and laws be violated, In what is the nation’s most disciplined institution… The Military?

If indeed what happened on the night of the Pentyrch Incident was just a military exercise as some would claim, then you’d better show cause and proof to explain why their actions were justified in breaking so many rules, regulations and procedures. It’s simple, you can’t or won’t find one because this was not an exercise, it was a real life combat situation.

What do you think, let us know in the comments section below.

This site uses Akismet to reduce spam. Learn how your comment data is processed.

We use cookies on our website to give you the most relevant experience by remembering your preferences and repeat visits. By clicking “Accept All”, you consent to the use of ALL the cookies. However, you may visit "Cookie Settings" to provide a controlled consent.
Cookie SettingsAccept All
Manage consent