The Greatest UFO COVER UP of Modern Times 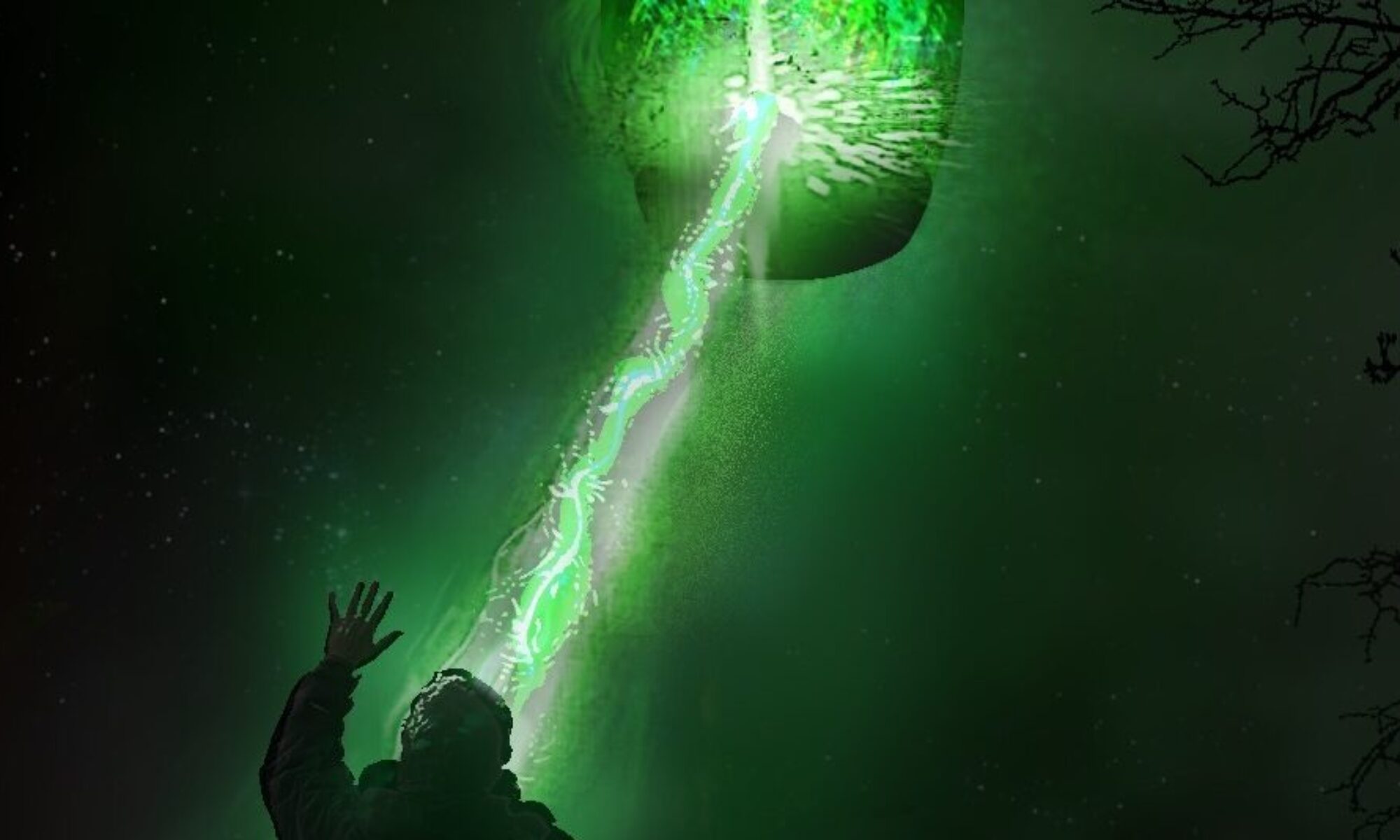 Welcome to the official website of the Pentyrch Incident. The UFO case you need to know about. Featuring details on one of the most amazing UFO cases of modern times. Featuring evidence from Primary Witness Caz Clarke, along with evidence from lead investigator Gari Jones.

This website also features videos, photos of UFOs taken in the Pentyrch area since 26th of February 2016 and links to key articles surrounding the incident.

We are also proud to announce the launch of the new Pentyrch Incident book which details in full the first phase of the investigation and is Available Now.

THE GREATEST UFO COVER UP OF MODERN TIMES.. A NOTE FROM CAZ CLARKE 🙂

In the public consciousness, the concept of the Unidentified flying object is usually associated with thoughts of little green men, the X files, the outer limits or the twilight zone. Dismissed by many as misidentified Aerial phenomena or even ridiculed as flights of fancy.

Yet many books, films, documentaries and other forms of media have been published on the topic, with evidence ranging from the compelling to the unbelievable, with witnesses ranging from Aircraft pilots, military personnel and other such professionals.

One thing you would not identify the phenomena with is a small village in South Wales just outside of Cardiff called Pentyrch.

We need to see this change!

Honestly... I would never have guessed that a decision made by my neighbour and I to sky watch a low flying aircraft over my house one fateful night of February 26th 2016 would lead to such a stressful yet compelling journey of painstakingly collating evidence over the course of several years after taking 18 months initially just to come to terms with what I saw.

No matter how I felt, each time more evidence came to light it only validated the fact that something very serious is going on here.

So welcome to the official Pentyrch Incident web page which will showcase evidence, in the form of interviews, pictures, videos and links along with my recently released book presenting every detail of the investigation in depth.

I ask that you please consider not only the evidence within the pages of this site, but also the implications this case can hold, not just for you, or I but for the rest of humanity as I truly believe, and will attempt to prove that on the night of February 26th 2016 I along with others witnessed a Military plane shoot down a UFO over Pentyrch which then crashed in nearby Smilog woods.

The below video is a presentation by Caz Clarke and Gari Jones, outlining why the incident was not a military exercise, and the evidence they have uncovered.

OUR MISSION - AIMS AND OBJECTIVES.

THE PENTYRCH INCIDENT is much bigger than me or any other witness. This is why I am looking to recruit a team of professionals to;

To find out more about our aims and objectives click here.

Explore our gallery of interviews, evidence and filmed sightings of UFOs from around the Pentyrch Area. 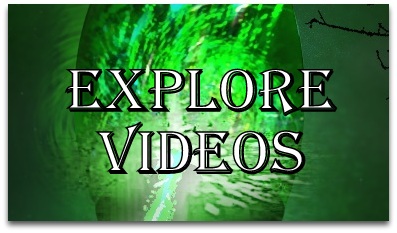 Explore our collection of UFO pictures taken in and around the Pentyrch area over the course of the last 5 years. 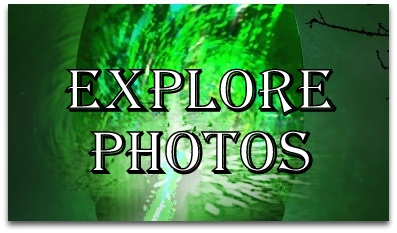 Take a look at what the mainstream and alternative media have been reporting in relation to the Pentyrch incident.

It is not easy coming forward and breaking your silence of such grandiose claims, this is why those involved in the Pentyrch investigation and I have gone to great lengths to authenticate and cross reference every bit of evidence gathered throughout the course of this investigation.

Yet I know there are others, who may have seen something on the night of February 26th or even had an experience of their own, and maybe you are in the same space I was 5 years ago.

So this is why part of this website is dedicated to providing a safe space for witnesses to come forward, you do not have to give your name, but the more specific evidence you can provide in relation to your sighting the better.

You can contact us to report a sighting or submit a general enquiry using the buttons below, and we will be in touch with you as soon as possible. 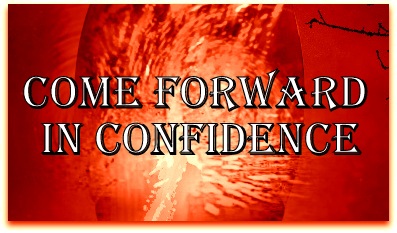 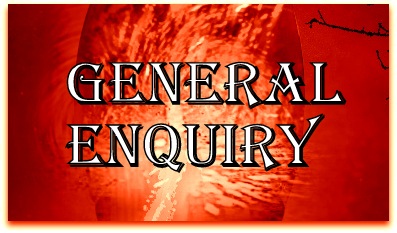 Shares
We use cookies on our website to give you the most relevant experience by remembering your preferences and repeat visits. By clicking “Accept All”, you consent to the use of ALL the cookies. However, you may visit "Cookie Settings" to provide a controlled consent.
Cookie SettingsAccept All
Manage consent